Throwing Some Light on Sleep Apnea 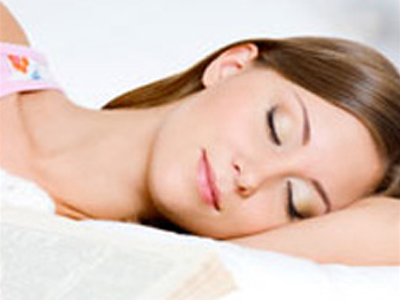 Abnormal breathing during sleep is a customary sleep disorder which goes by the name sleep apnea. People suffering from sleep apnea in Raleigh have multiple interruptions while breathing. This leads to a very low quality of sleep which in turn affects the body’s oxygen supply. It affects kids and grown-ups and both genders but it is more recurrent in men.

It is overriding to know the source, indications, and treatment for this sleep disorder.

Manifestations of Sleep Apnea in Raleigh:

Sleep apnea is classified into three categories: Central sleep apnea, Obstructive sleep apnea or OSA and Mixed. All these 3 types of sleep apnea share the same symptoms such as:

There are many aspects that contribute to hinder or collapse the airway such as:

Treatments for mild sleep apnea in Cary can be just changing your lifestyle but consulting your doctor is the best advice. Medicines can also help reduce your sleep apnea and provide good sleep.

Treatments for severe sleep apnea in Raleigh are by Continuous Positive Airway Pressure—therapy. A CPAP device is provided that has a hose and airtight nosepiece or mask which provides a constant stream of air as you sleep.

It is advocated to take your specialist's counsel to verify if any of the indications of sleep apnea persist. Dr. Charles Ferzli provide Sleep Apnea Treatment in Raleigh to patient get rid of sleep apnea. For more information call us at (919) 323-4242 and schedule an appointment today.